The independent platform for news, articles and advice for professionals in laboratory medicine

Setting the pace for monitoring SARS-CoV-2 mutations and variants 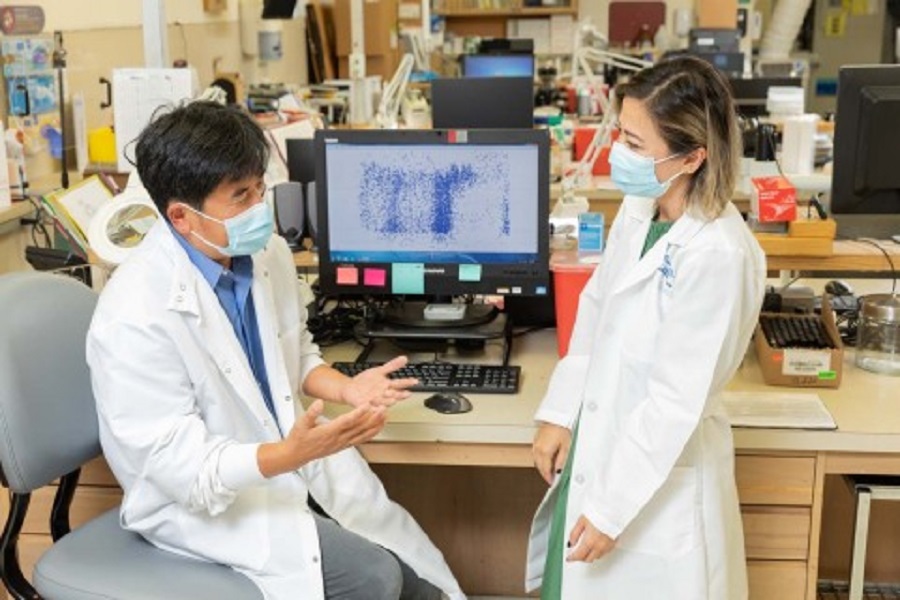 Scientists at Children’s Hospital Los Angeles have been paying close attention to the behaviour of SARS-CoV-2 since the beginning of the pandemic, and have read the genetic sequence of the virus from every positive sample to identify mutations.

Recently, their research has uncovered mutations recognised by the global scientific community, mutations that may explain why certain versions of the virus, like the Delta variant, are so much more contagious.

“Genomic surveillance is critical,” says Dr Xiaowu Gai, Director of Bioinformatics in the Center for Personalized Medicine at Children’s Hospital Los Angeles. “This is the only tool we have to identify mutations. We can track these mutations to help guide public health measures.” This tracking has been critical throughout the pandemic.

“Sequencing the genome of SARS-CoV-2 allowed for development of the vaccine,” adds Dr. Gai. “Now it remains just as important given the evolving virus and all its variants.”

SARS-CoV-2 has infected more than 200 million individuals worldwide, giving it ample chance to mutate. According to experts, SARS-CoV-2 mutates every couple of weeks. At Children’s Hospital Los Angeles, scientists in the Department of Pathology & Laboratory Medicine and the Center for Personalized Medicine have been tracking these mutations since the beginning of the pandemic in order to identify variants and anticipate the emergence of ‘variants of concern’, which can potentially be more contagious or cause more severe disease.

The team’s most recent work reveals mutations in genes that affect the virus’s ability to bind to and infect human cells. One study identified a sub-lineage of the Alpha variant that became officially recognised and named Q.3 in the internationally recognised SARS-CoV-2 classification system Pangolin. The study was also included in the CDC’s COVID-19 Genomics and Precision Public Health Weekly Update and cited by the Global Virus Network, an international resource portal for tracking SARS-CoV-2 mutations.

New site for self-reporting COVID-19 launched in US

R-Biopharm AG was founded in 1988 as a subsidiary of Röhm GmbH in Darmstadt, Germany. In 1991 it was taken over by the present managing director, Dr. Ralf M. Dreher. Since 1996 R-Biopharm’s quality management systems have been certified to the international standards ISO 9001 and in 2003 the company gained ISO 13485 quality management...