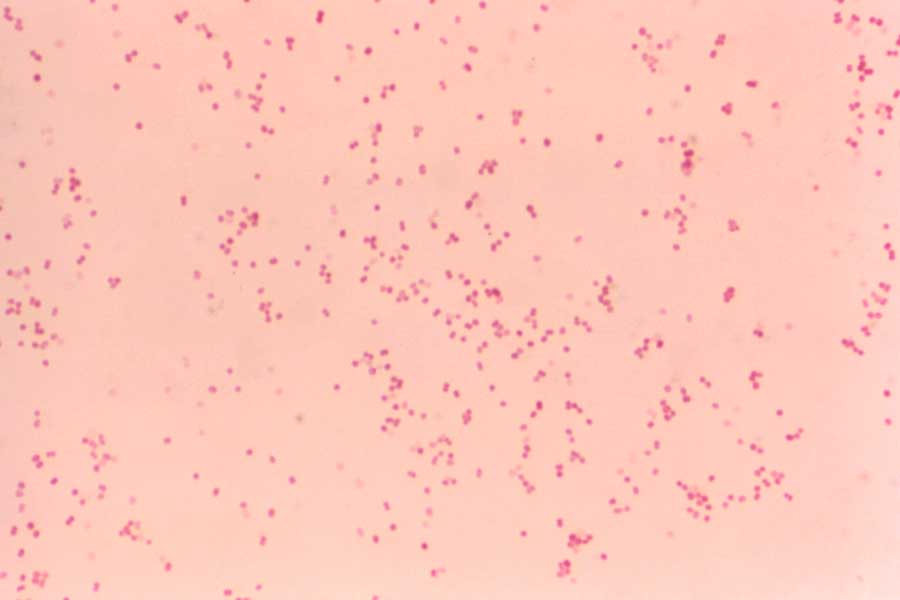 Aini Suraya Nizam and Lynne Lawrance examine the role of uncertainty in antimicrobial susceptibility testing, following the introduction by EUCAST of the concept of the Area of Technical Uncertainty in this sector of medical microbiology.

Moraxella catarrhalis is a Gram-negative diplococcus and part of the normal flora of the upper respiratory tract with other bacteria such as the pneumococcus and Haemophilus influenzae. It commonly causes acute otitis media in children and serious lower respiratory tract infection in elderly and immunocompromised patients.1

The agar disk diffusion method for antibiotic susceptibility testing (AST) is currently used as the official method of AST in many clinical laboratories, due to its simple and well-standardised procedure.2 In 2019, the European Committee on Antimicrobial Susceptibility Testing (EUCAST) introduced a new concept called the Area of Technical Uncertainty (ATU) in AST.3

This study aimed to determine whether or not uncertainty of measurement affects the interpretation of an antimicrobial susceptibility testing measurement of M. catarrhalis. Its objectives are

Comparison methods in the UK laboratory: an Educational Short

Closing the data gap between blood collection and laboratory analysis

Two assays launched for the quantification of SARS-CoV-2 antibodies Epredia was established in July 2019 through the acquisition by PHC Group of the Anatomical Pathology division of Thermo Fisher Scientific. Our name has changed, however as a standalone business our mission remains the same: to improve lives by enhancing cancer diagnostics.
We are powered by the quality brands you know and trust, such as...

Haemovigilance Past, Present and Future

BSMT - The Genomic and Microbiology Revolution: In Technology We Trust?

Haemovigilance Past, Present and Future

BSMT - The Genomic and Microbiology Revolution: In Technology We Trust?