Emergence of SARS-CoV-2 variants: a great challenge of the pandemic 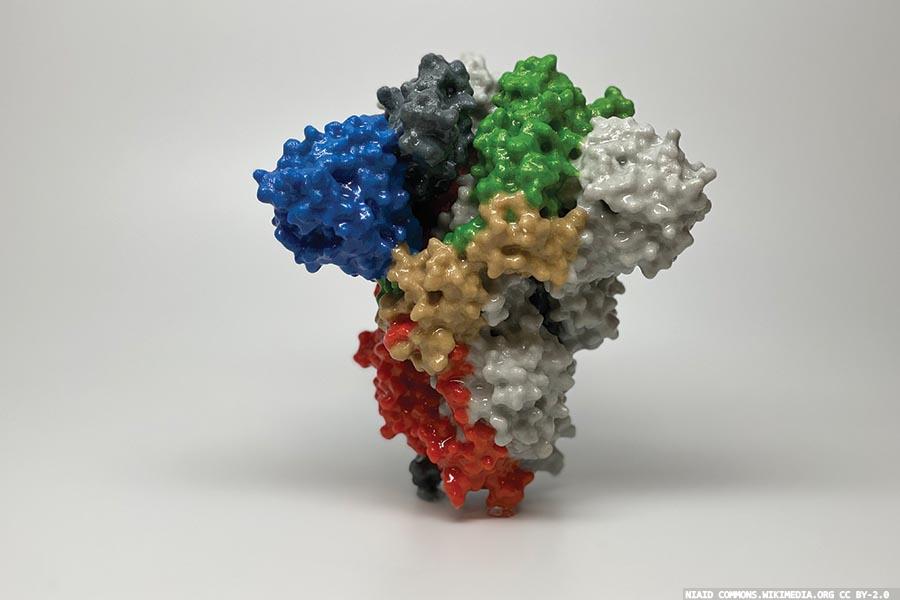 Mutations to the SARS-CoV-2 genome, particularly to those sequences responsible for the spike protein on the viral surface, are causing concern. Recent research has looked at the findings of studies undertaken over the past 12 months.

Research has identified that a number of SARS-CoV-2 variants have emerged from immunocompromised hosts. It is thought that variants of concern – including B.1.1.7, a variant first identified in Kent – were a result of long-term infection in people with a weakened immune system. Persistent infections in immunocompromised people could cause the virus to mutate more frequently because the person’s immune system cannot clear the virus as quickly as the immune system of a healthy person. Since 1957, Gilson has been developing liquid handling, purification, and extraction solutions, helping the life scientist at the bench achieve more productive research and verifiable data. We help researchers advance the pace of discovery by creating instruments and services that makes lab life easier and improve their results.
LIQUID...