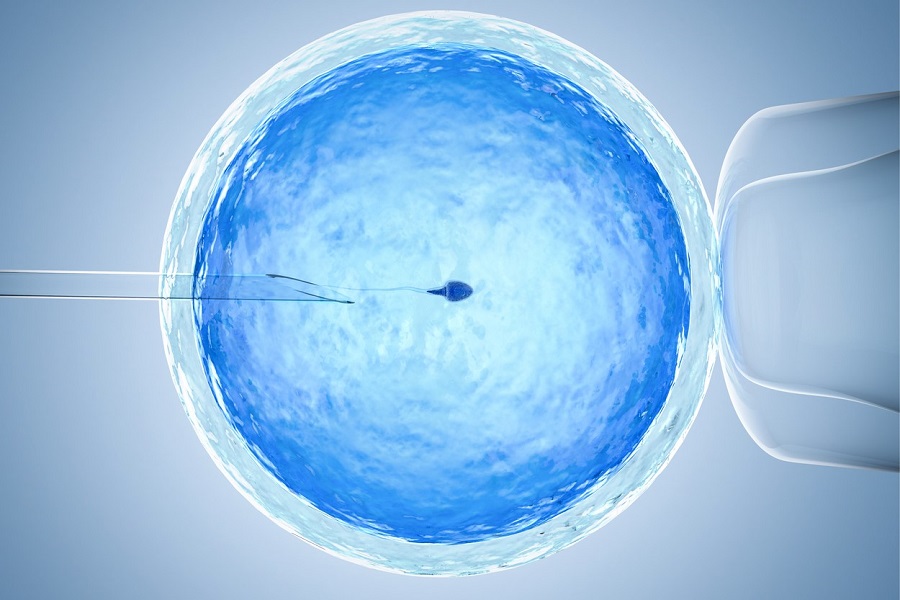 Beckman Coulter has announced the launch of an anti-Müllerian hormone (AMH) test that uses a validated cut-off to aid in the assessment of ovarian reserve and ovarian response as an aid for women undergoing in vitro fertilisation (IVF).

Beckman Coulter has launched a test that uses a validated cut-off to aid in the assessment of ovarian response. This new assay helps clinicians predict poor ovarian response in those who plan to undergo controlled ovarian stimulation as part of an in vitro fertilisation (IVF) protocol. The AMH Advanced assay is available in European countries that accept the CE marking.

“Beckman Coulter is the leading innovator in AMH testing, having pioneered the test over 20 years ago. Clinicians have continued to appreciate the utility of the test as, unlike other biomarkers, AMH has minimal variability throughout the menstrual cycle,” said Heather Read-Harper, senior marketing manager for immunoassay and clinical chemistry at Beckman Coulter Diagnostics. “We continue on our innovator’s journey by delivering the only AMH assay on the market that provides its own validated cut-offs for ovarian response, while also assessing ovarian reserve.”

At PerkinElmer we provide scientists, clinicians and governments all across the world with the solutions needed to test, screen and analyze nearly everything on earth, including the earth itself.
We're committed to advancing our health from understanding and finding disease such as cancer sooner, as well as detecting new emerging threats like... 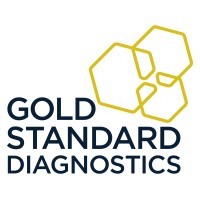