The independent platform for news, articles and advice for professionals in laboratory medicine 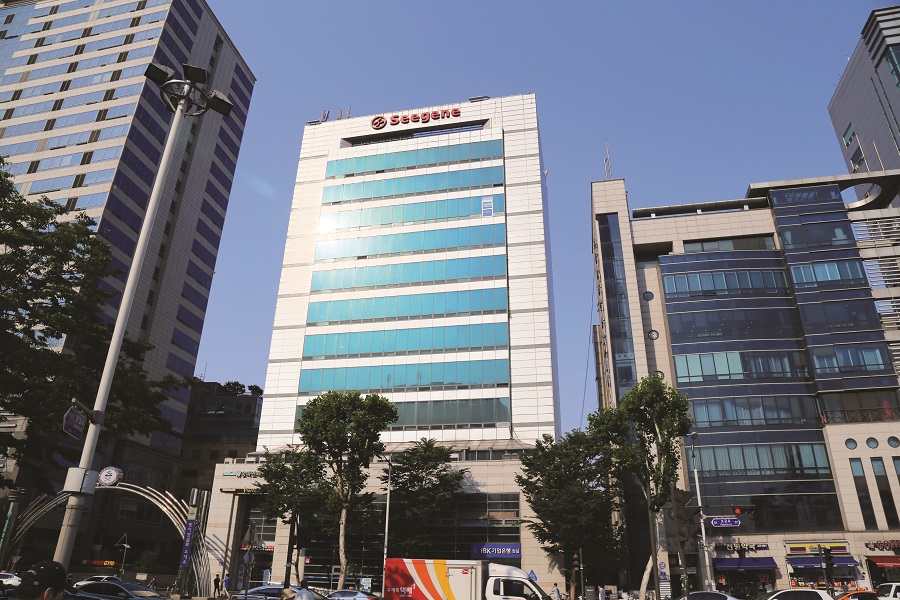 The well-established PCR-based test recognises four SARS-CoV-2 genes and five notable mutations on the spike protein, all in a single test tube. This provides accurate results within four hours on whether or not a person is positive for the virus, and if they have the Omicron variant. To maximise its use, Seegene will support countries in need of tests, so they can rapidly detect cases of Omicron without the labour and equipment required for full genomic sequencing.

The first Omicron (B.1.1.529) case was reported to the World Health Organization (WHO) on 24 November. Just two days later, WHO designated the variant a Variant of Concern (VOC), based on its unusually large number of mutations, and early evidence of its spread. Despite a series of rapidly implemented travel bans, it has now been reported in Africa, many European countries, and a few in Asian countries.

The process for identifying novel variants typically involves next-generation sequencing (NGS) of the isolated virus, which would take a few days to get the complete result. For more rapid detection, Seegene's Allplex SARS-CoV-2 Master Assay can detect the variant in the very first stage of screening. Public health officials can then rapidly isolate and contact trace people who are infected with this variant of concern.

"In order to contain the further spread of Omicron, it is extremely important to pre-emptively detect the Omicron variant at the primary screening stage. To that end, we will fully support countries in need of our tests to enable more rapid detection of the latest variant," said Dr Jong-Yoon Chun, Seegene Founder and CEO. Along with strengthening surveillance testing, the implementation of relevant quarantine measures will give more time for countries around the world to contain the rising Omicron infections and protect their citizens.

New site for self-reporting COVID-19 launched in US

Pro-Lab Diagnostics – a leading manufacturer and supplier of an extensive range of high quality in vitro diagnostics kits and reagents. The current range includes The Prolisa™ EIA range of kits including C.Diff GDH, Cryptosporidium, Giardia and EHEC, The Prolex™ range of latex kits including MRSA, Staph, Strep, Legionella and E.coli 0157, Vision...

If you have had a blood test, a sample taken or a biopsy undertaken in Western Europe, then the chances are it will have been processed by CliniSys’ software. As the leading European Laboratory Information Management System supplier, CliniSys provides strategically aligned and future proofed systems, meeting the latest requirements of pathology....