Testing comparable to current standards of care for amyloid diagnosis 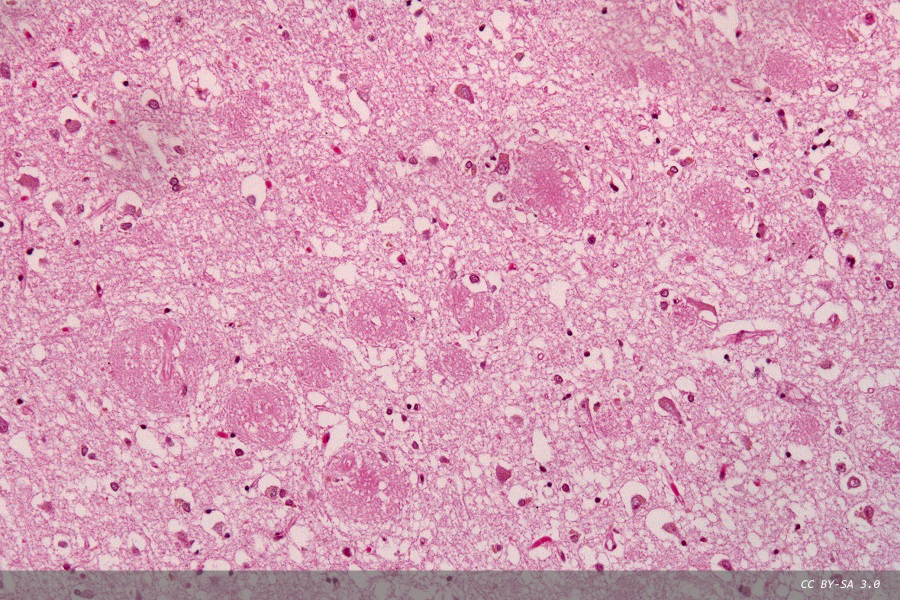 The study, based on a difficult-to-diagnose population of 221 individuals dealing with cognitive impairment of unclear aetiology who were originally part of the IDEAS study, observed that adding C2N’s proprietary pTau-217 ratio measurement to its existing Aβ42/40 ratio measurement greatly facilitates the identification of patients with Alzheimer’s brain pathology, even at the earliest stages of disease accumulation. The integrated score derived from the pTau-217 ratio and Aβ42/40 ratio achieved an AUC performance of 0.96 and accuracy of 90% when compared with quantitative amyloid PET results.

C2N introduced the clinically validated PrecivityAD blood test over a year ago to help healthcare providers determine the presence or absence of amyloid plaques in the brain, a hallmark sign of Alzheimer’s disease.

Dr Joel Braunstein, C2N’s CEO, said: “This news is an exciting and impactful milestone for our company and the Alzheimer’s field, in general. It reflects a tireless effort from our extraordinary team at C2N to continue innovating for the ultimate benefit of patient welfare. We are committed to transforming the way in which patients around the world receive a timely and accurate diagnosis for their memory concerns. Proper diagnosis is the first step in a patient’s journey to receive the care they need for their brain health. The progress we are making with the development of a logistically simple, cost-effective and widely accessible blood test that determines the presence or absence of Alzheimer’s brain pathology with similar levels of performance to more invasive testing standards brings us one step closer to realising our ambitions.”

The new C2N assay relies on high-resolution mass spectrometry to precisely measure from a single sample of blood multiple different proteins implicated in Alzheimer’s-related brain changes. These markers include the beta-amyloid 42 and 40 peptides, and different phosphorylated and non-phosphorylated forms of the tau protein, including forms with phosphorylation at the tau217 and tau181 sites. Combining the Aβ42/40 ratio with the pTau-217/non-pTau-217 ratio into a single integrated score resulted in superior performance to identify the presence or absence of brain amyloid plaques.

At Radiometer, our mission is to help caregivers make diagnostic decisions that save lives, by providing technologically advanced acute care solutions in labs and at the point of care.